ALERT: Due to the inclement weather across much of the country, Medtronic deliveries are currently experiencing delays and there will be longer than normal hold times on the phone. Visit www.Diabetes.shop if you need to place an order, get a sensor or belt clip replacement, or check the status of your supply order. X
Home  »  Education and Information • Innovation   »   Marking the 100-Year Anniversary of the Discovery of Insulin 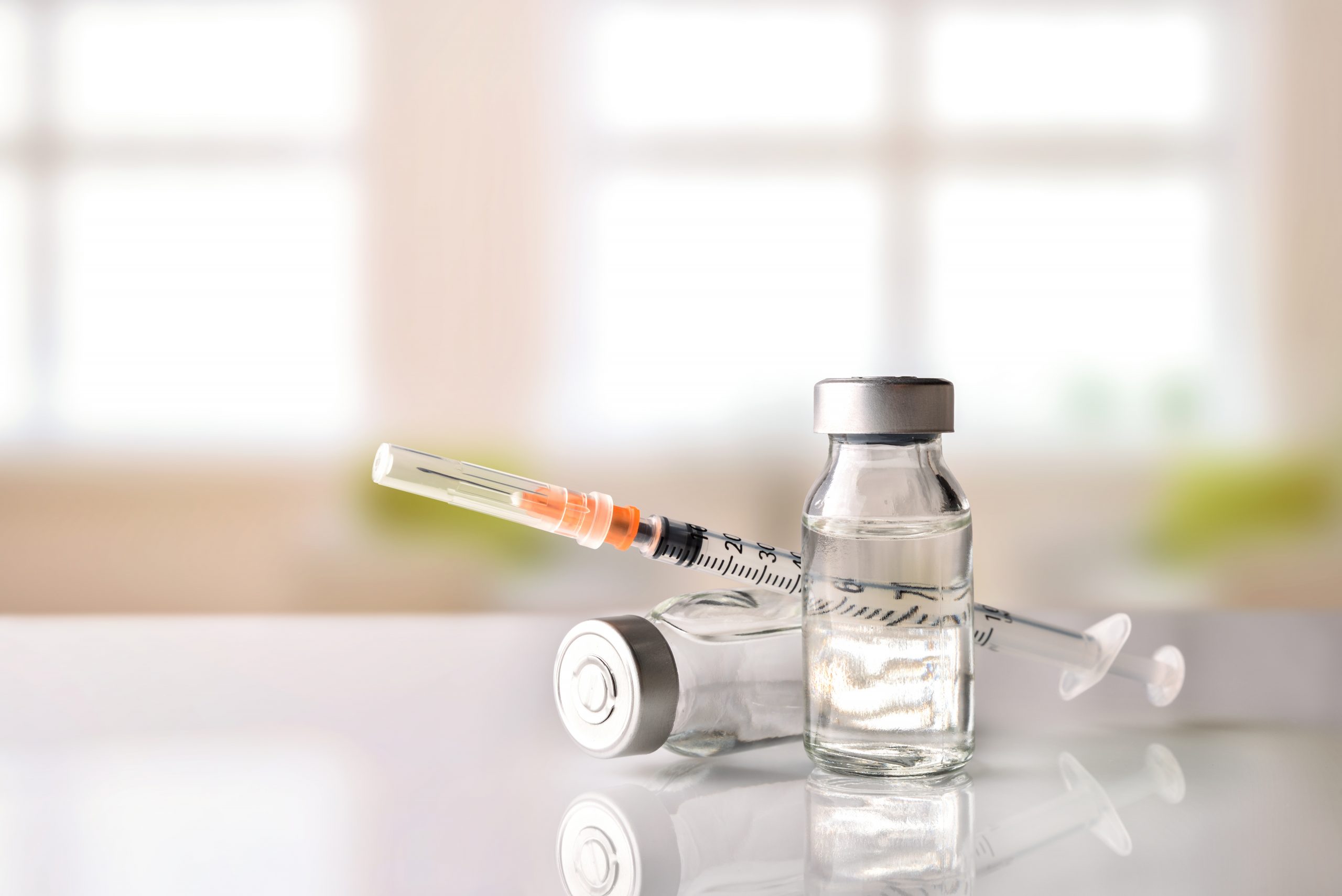 Almost 100 years ago, the first successful insulin shot was delivered to a 14-year-old boy. Since that day, insulin has become a bigger, if not the biggest, part of managing diabetes. Insulin  is now a life-saving medicine responsible for helping millions of people with diabetes manage their blood sugar. In short, the discovery of insulin was a milestone not just for medicine but humanity as a whole.

As we celebrate the centennial anniversary of this landmark and World Diabetes Day, let’s take a brief look back at the discovery of insulin and how lives have changed since.

What Is Insulin and Where Does It Come From?

The Discovery of Insulin With Banting and Best

In the late 1880s, scientists found when the pancreas was removed from canines, that they would develop symptoms of diabetes. This led to the discovery that the pancreas produced insulin.

The Discovery of Insulin With Banting and Best

He teamed up with Charles Best, a student at the University of Toronto, and both men began testing their pancreatic extractions on dogs. The first successful test of this extraction happened in August 1921, when it was named Isletin.

By January of the next year, their pancreatic extract was ready for human testing. That’s when 14-year-old Leonard Thompson received his first dose in Canada, setting the stage for millions of people with diabetes after him. Banting and Best continued to work on this extract and by May 1922, they had further purified it and gave it the name insulin.

Soon after, the son of the vice president of Eastman Kodak was the first to receive an insulin dose in the United States, and it was accepted by medical practitioners around the world.

The earliest forms of insulin as medication were created by harvesting tissue from cows and pigs. Insulin manufacturers collected glands provided by the meatpacking industry. It took nearly two tons of pig or bovine parts to produce just eight ounces of purified insulin.

Insulin led InnovationsIn 1923, Banting and Best each received a Nobel Prize for discovering insulin, one of many accolades they earned after refining the formula over two years. Over the next several decades, more innovations followed. In the 1950s, researchers began to distinguish between type 1 and type 2 diabetes, and the first disposable plastic syringes were developed. By the 1980s, synthetic insulin and MiniMed insulin pumps hit the market.

The 2000s saw the development of high-tech insulin delivery systems, leading to smart insulin pens that combine the convenience of reusable insulin pens with the statistical insight of insulin pumps.

Alexis started working for Medtronic Diabetes in June 2021 as a Senior Social Media Specialist. She has worked in the medical device industry, specifically diabetes, since 2018. She is proud to work with the inspiring online diabetes community. Alexis loves to travel, walk the beach with her dog, recipe test, and explore new restaurants!